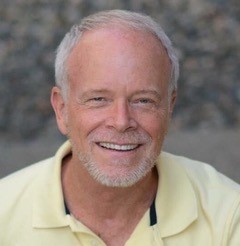 Music DirectorScott is a professional musician, performing vocalist, vocal coach and choir and music director. He has served in a wide variety of settings including: church, college, European performance tours, summer youth camps and even cruise ships! He is skilled and experienced working with large and small vocal ensembles and with singers of all ages and skill levels. He directed the Seattle Lesbian and Gay Chorus for several years. Scott brings a depth and breadth of experience with many different musical genres, which is a perfect fit for our diverse musical tastes. He is energetic, adaptable, well organized and enthusiastic about supporting our music program here at Westside.  He is deeply appreciative of the spiritual message of music and the role it plays in worship. His values are aligned well with ours here at Westside. 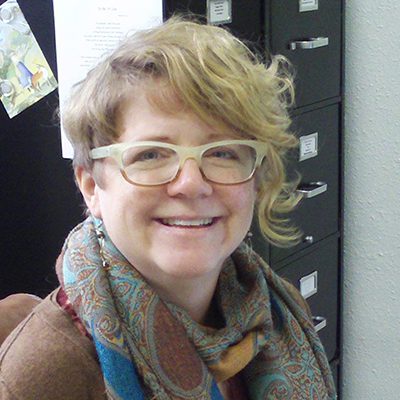 Shannon began this position in fall 2013. Previously she served as our Associate Director of Religious Exploration for Children and Youth. As our Administrator, she does many tasks, including staffing our office hours, managing communications, web-site maintenance, bookkeeping, managing building rentals, supervising custodial staff, advising committees, keeping the congregational/building calendar, and updating our membership database and directories. 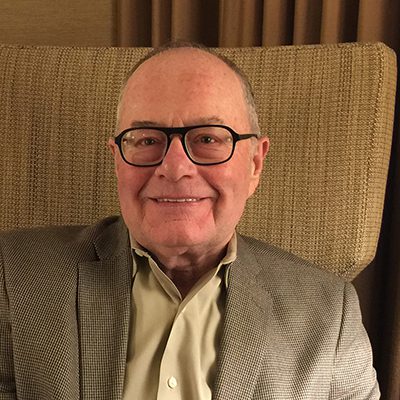 Rev. Dr. Mark Newton is an ordained interfaith minister. He served our Congregation as our volunteer chaplain from 2003 – 2018.  Rev. Mark was given the title Chaplain Emeritus at the 2018 annual meeting.

Mark has been a Unitarian Universalist since 1977. He is a retired organization development consultant, university professor, and corporate executive. He is a veteran of the Vietnam War. He lives in Seattle with his partner of many years and enjoys being a father, grandfather and avid boater. 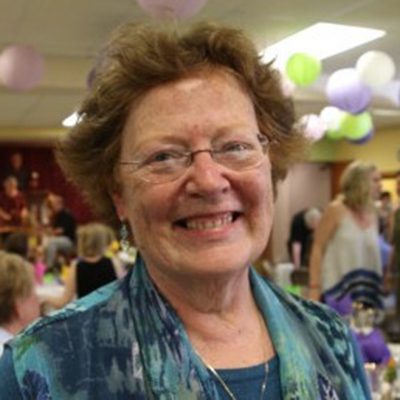 Peg was called as the Minister of WSUU in August, 2002, first half time, and gradually increasing to full time. She retired from the role of being our “called” minister in June 2015. Previous to serving our Congregation, she served University Unitarian in Seattle for six years as Assistant Minister and Pastoral Care Coordinator, and a year at East Shore Unitarian in Bellevue as Intern Minister.

Theologically, Peg drew wisdom from 60+ years of living and loving life, raising two sons, completing 30 years as a social worker and executive director of human services, and traveling extensively around the world.

Peg has been a Unitarian since 1970. Originally a Roman Catholic, she seriously considered becoming a nun as a teenager, but went to college instead. Peg began her first career as a social worker working with emotionally disturbed boys at Echo Glen Children’s Center. From 1973 until 2000 she served as founder and Director of Mercer Island Youth and Family Services, a public-private partnership of the City of Mercer Island.

Prior to retiring from social work, Peg returned to school to earn her Masters in Divinity from Seattle University’s interfaith School of Theology and Ministry. She is the first graduate of the school to be ordained as a Unitarian Universalist.

Peg is the mother of two adult sons, Chris, who lives in Oakland, and Paul, who lives in Boston. Now that she is retired she loves wandering through nature preserves, taking photos of wildlife, gardening, playing with friends, concerts, all kinds of food, dark chocolate, and playing with her granddaughter!

When asked why she chose our Westside UU Congregation, she replied “I loved serving Westside because there is a real sense of community in this part of Seattle. I especially like Westside because it is more diverse. The Congregation is truly multi-generational, fun, welcoming, and dedicated to making this world a more peaceful, justice-filled place.”

Update Personal Details
Your ticket for